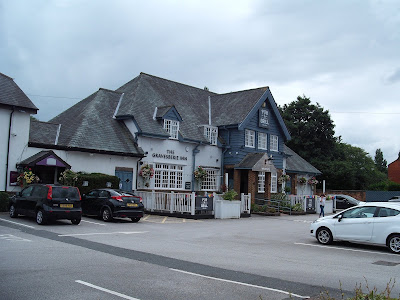 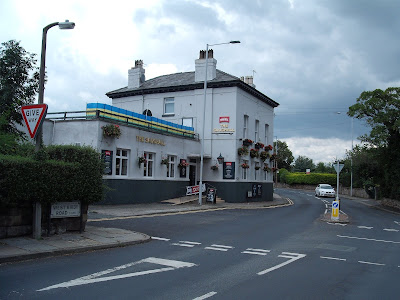 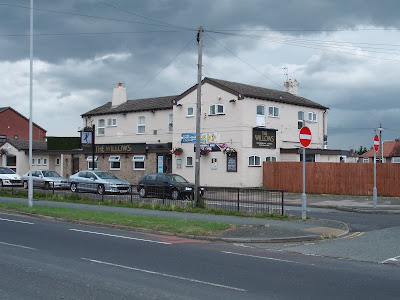 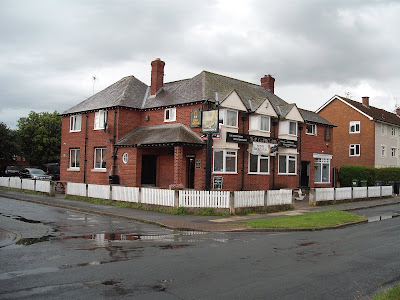 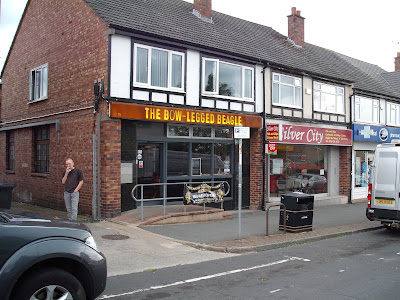 I noted a very good selection on the keg taps, including my favourite Stay Puft from Tiny Tebel, and Budweiser Budvar.