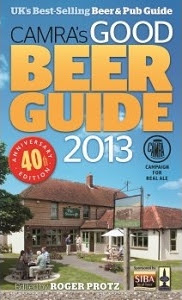 The 40th edition of the real ale drinker's bible landed with a thud on my doormat this morning, hot off the presses.  In Merseyside twenty pubs have been dropped since last year, and twenty-two added.

The Roscoe Head is one of only seven pubs to have been listed in all forty editions, and I was particularly pleased to see a personal favourite of mine, The Crown on Lime Street, has been restored to the guide.

To find out the rest of the list, you'll have to buy a copy from CAMRA.
Posted by Phil Wieland at 13:52 No comments: 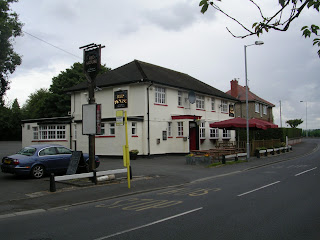 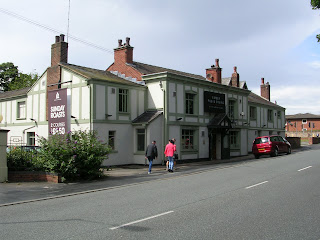