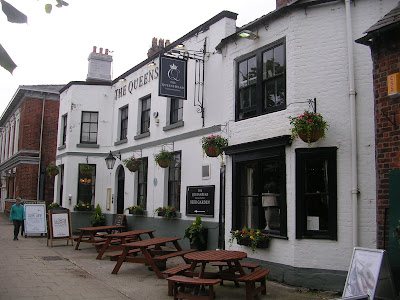 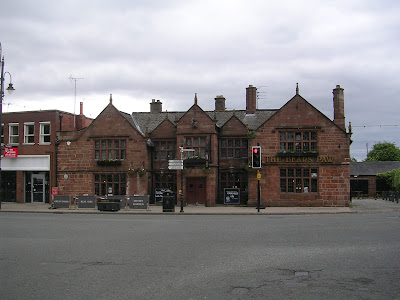 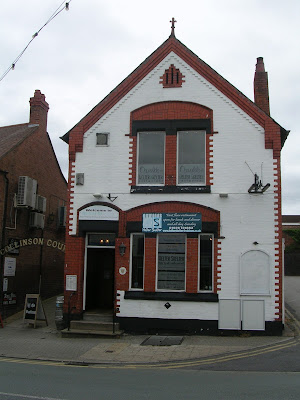 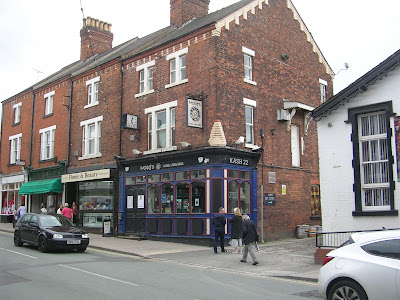 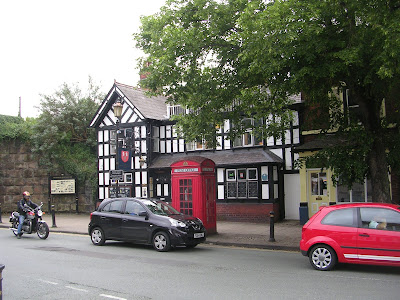 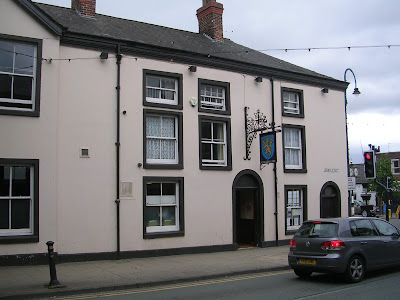 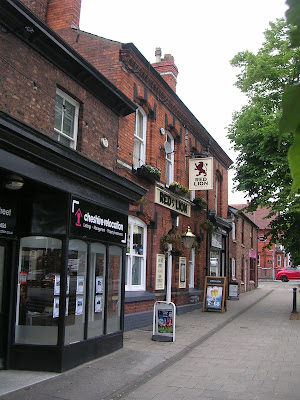 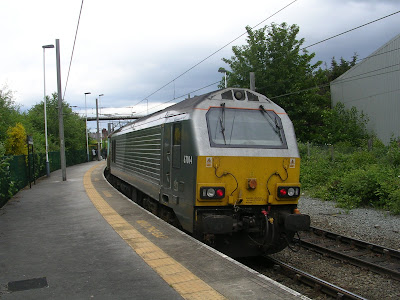 Pub of the day: The Bear's Paw for looks, or the Helter Skelter for ale and atmosphere.
Miles walked: 1
Posted by Phil Wieland at 23:04 No comments: 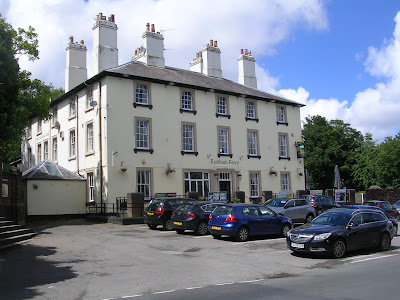 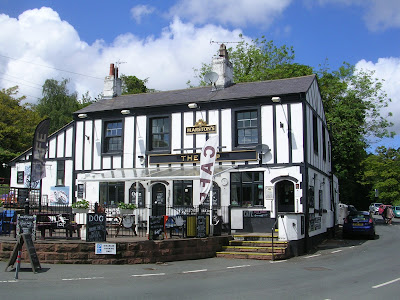 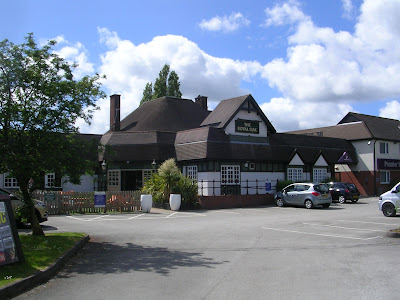 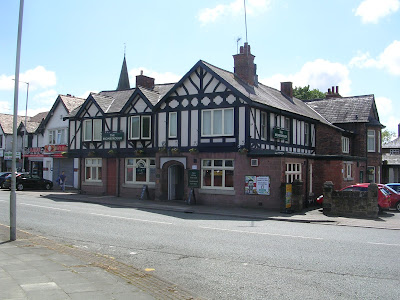 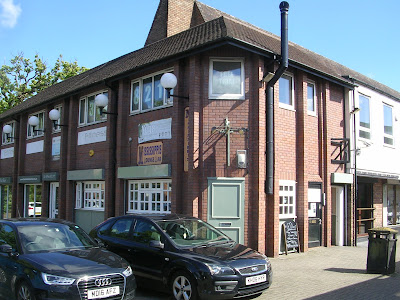 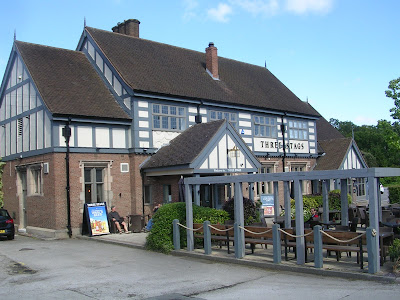 Other commitments continue to prevent regular research but I have not been completely idle, and the project to map all the pubs in the guide has been proceeding well.  A bug in Google maps has temporarily (I hope) halted progress, but at the time of writing I have the positions of 1,597 pubs recorded in my database.

You can see the results of this effort by clicking here or by clicking on the Pub Map link at the top of each page of the guide.  Alternatively, click on the Map link in the Location column when looking at a pub's details.

If you can provide a precise location for a pub missing from the map, or notice one I've got wrong, please let me know at the usual email address or in the comments of this blog.
Posted by Phil Wieland at 09:55 No comments: