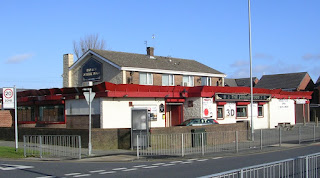 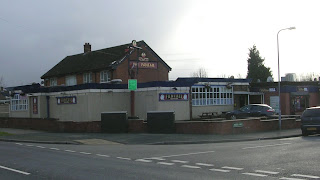 Three pubs never visited before, taking the total to 1,120, plus one new one discovered, is an excellent score for a day out, and it's nice to see that the down market end of the business alive and well.
Posted by Phil Wieland at 22:06