I was aiming for West Kirby today but first I stopped in Moreton to tick off an outlier not visited since 2002, the Armchair:

What a pleasant surprise.  Doom Bar and Bass on the counter and the Bass was spot on.   The lady had trouble pulling it and called over the landlord, who fiddled with the sparkler before producing an excellent pint.  They apologised that they'd only just got real ale and were still getting used to it.  I got chatting to the landlord and showed him the guide.  He explained about the refurbishments he's done and the outside bar, I must say it all looks very good.  I commented that it was rather quiet, but he told me it's packed at busy times with all the outside tables occupied as well.

I must say in these difficult times it is great to find a place where a positive attitude has resulted in a successful pub serving quality ales.  Long may they continue.

I wandered on to the centre of Moreton where I demonstrated one of the quirks of pub collecting by ignoring the Farmers Arms, the Vineyard, and the Coach and Horses because I'd visited them in 2018, and carrying on to Wetherspoon's Mockbeggar Hall: 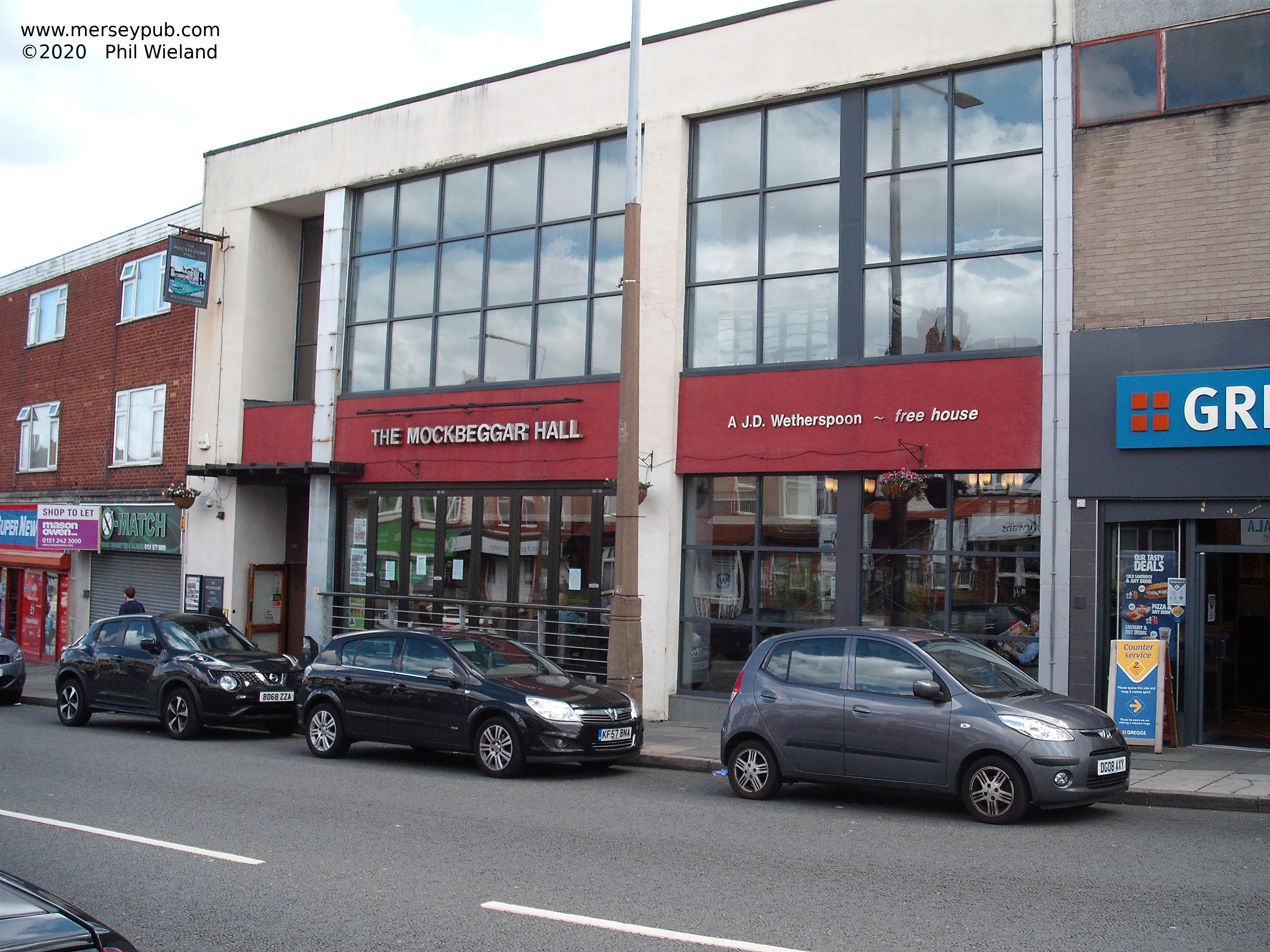 A busy but not packed Wetherspoon's, and for the first time in this chain I was asked to sign in.  No queue at the counter and I was soon served a fine pint of Coach House Post Horn.  I haven't had a pint of that since, er, yesterday evening in Blacklers.

The usual Wetherspoon's mixed crowd of boozers and families were keeping the place busy.

Just outside is a stop for buses to my next destination, and I was soon in West Kirby. (Does anyone know where East Kirby is?) 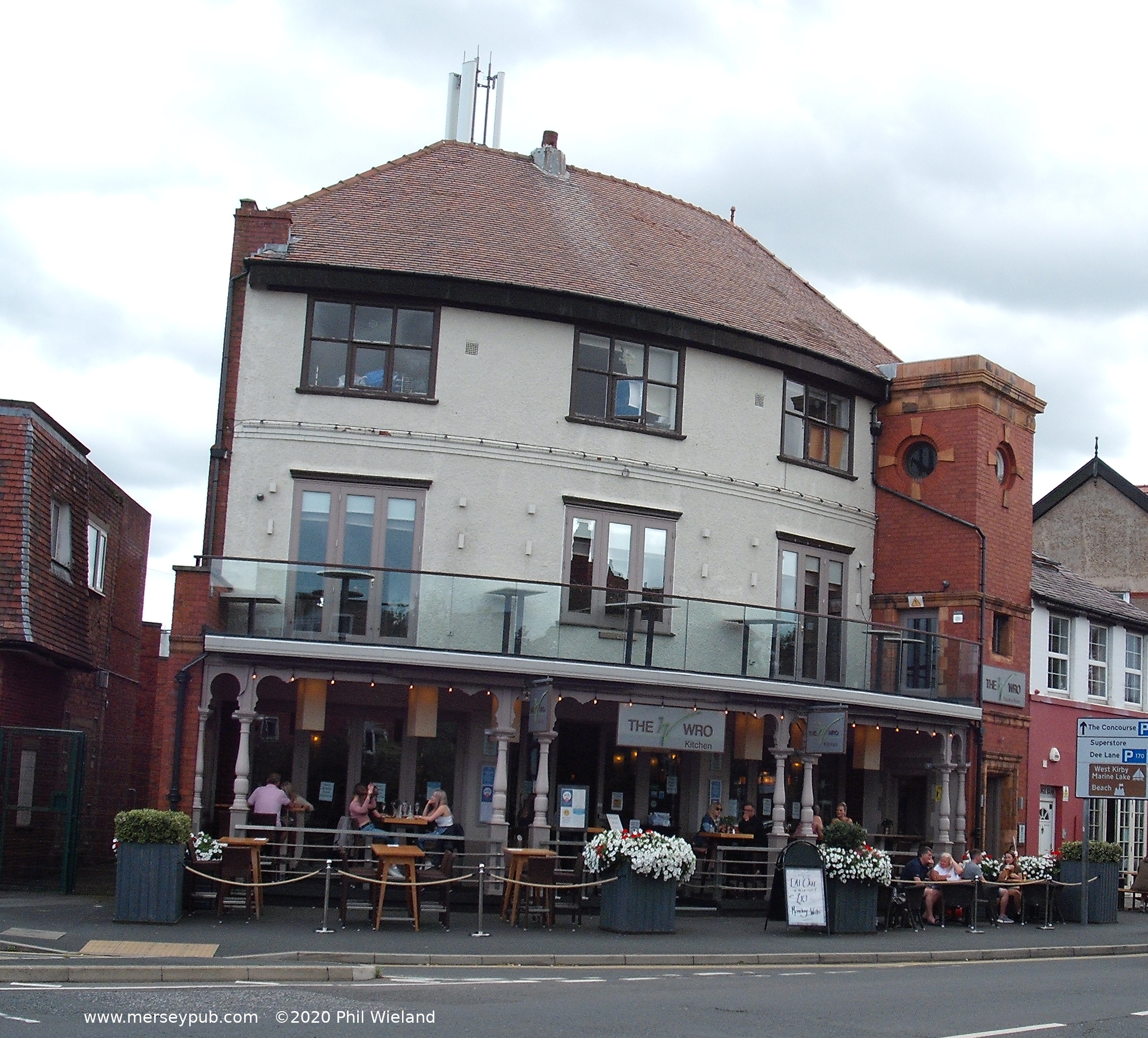 I'm probably wrong on that but I can only do so many pubs per trip and this is the one to drop.  So, two doors down is the West Kirby Tap: 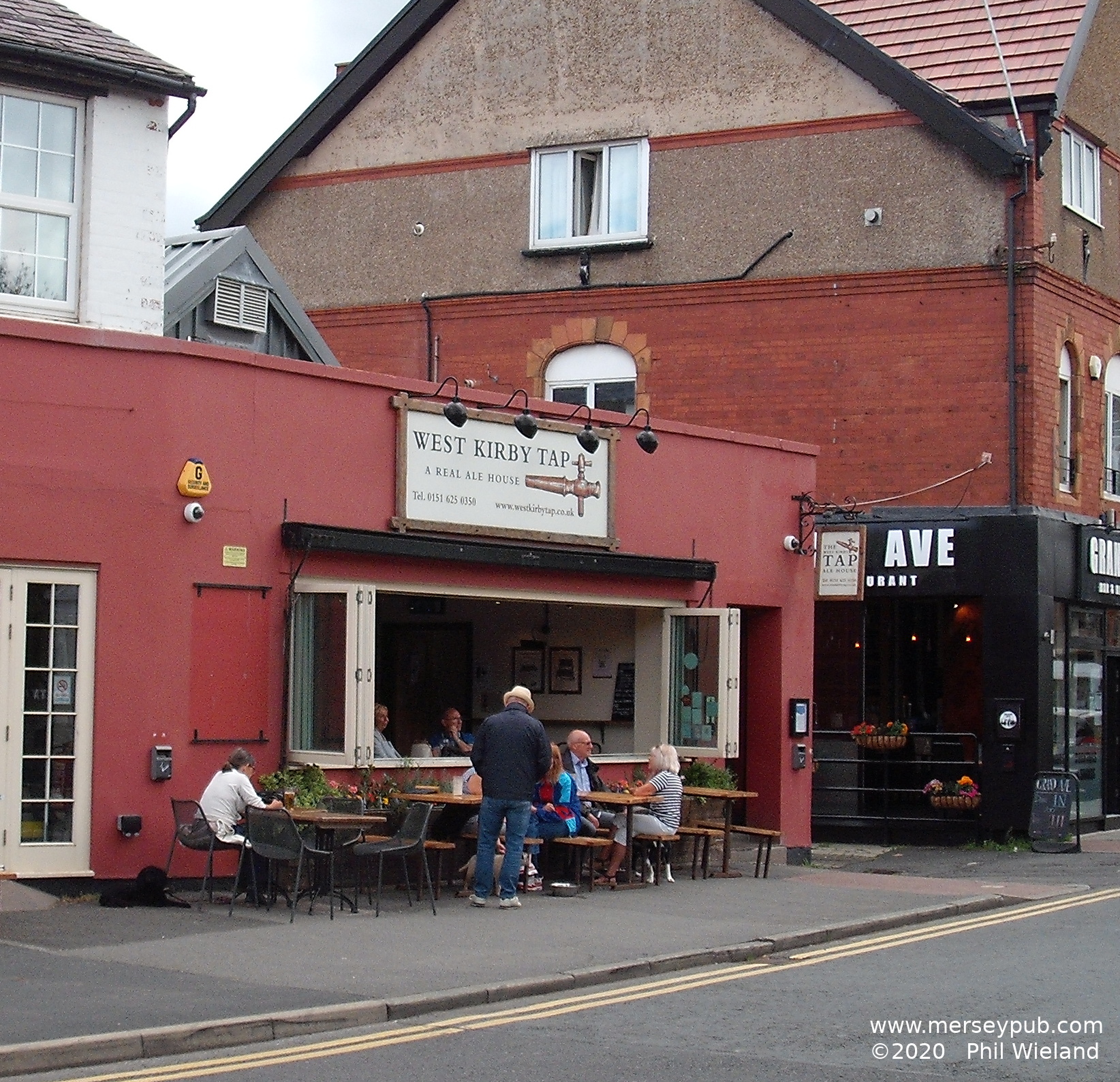 Table service only but no signing in here and I was soon served with a gorgeous pint of Spitting Feathers' Thirstquencher.  (It's their tap.)

I sat in the main room, perhaps the quietest part of the pub, there were lots of diners and drinkers outside.

I must say, things are going well, three pubs, three quality ales...  Will it last?  Next, the White Lion: 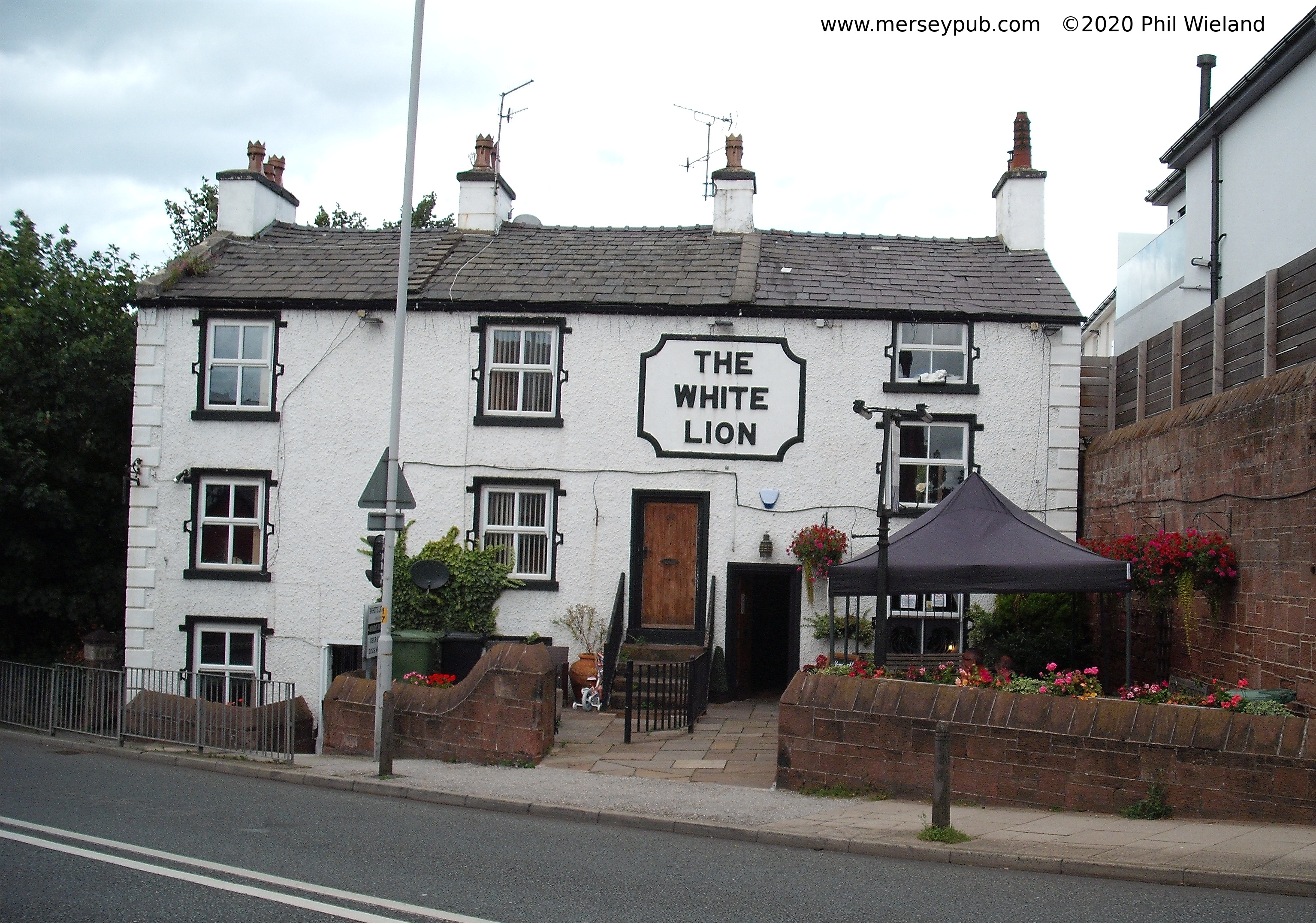 I wandered up to the counter in this wonderful old place and quickly selected Titanic's Plum Porter, which was delivered to my table because it's table service only.  I went through a palaver using the QR code but it didn't work, so I tried entering the URL which went fine until the final page confirmed my visit to the Irby Mill!!  Oh well.

I sat in the wonderful stone walled front room and enjoyed one of my all time favourite ales.

Those who have studied the actual pub guide will already be aware that some years ago I received an email from someone who claimed that back in the 70s this place had standard nicotine-stained anaglypta walls.  Does that mean the ancient stone walls are all fake?  Or were they covered over?  Or did he get the wrong pub?    Who knows?!

Whatever the history, I like this place and heartily recommend it to anyone who's in the area.

Gentle muzac and occasional customers was the soundtrack, I'm not sure the trade was enough to pay for barman plus waitress, both of whom were hardly stretched by the workload on a Thursday afternoon. 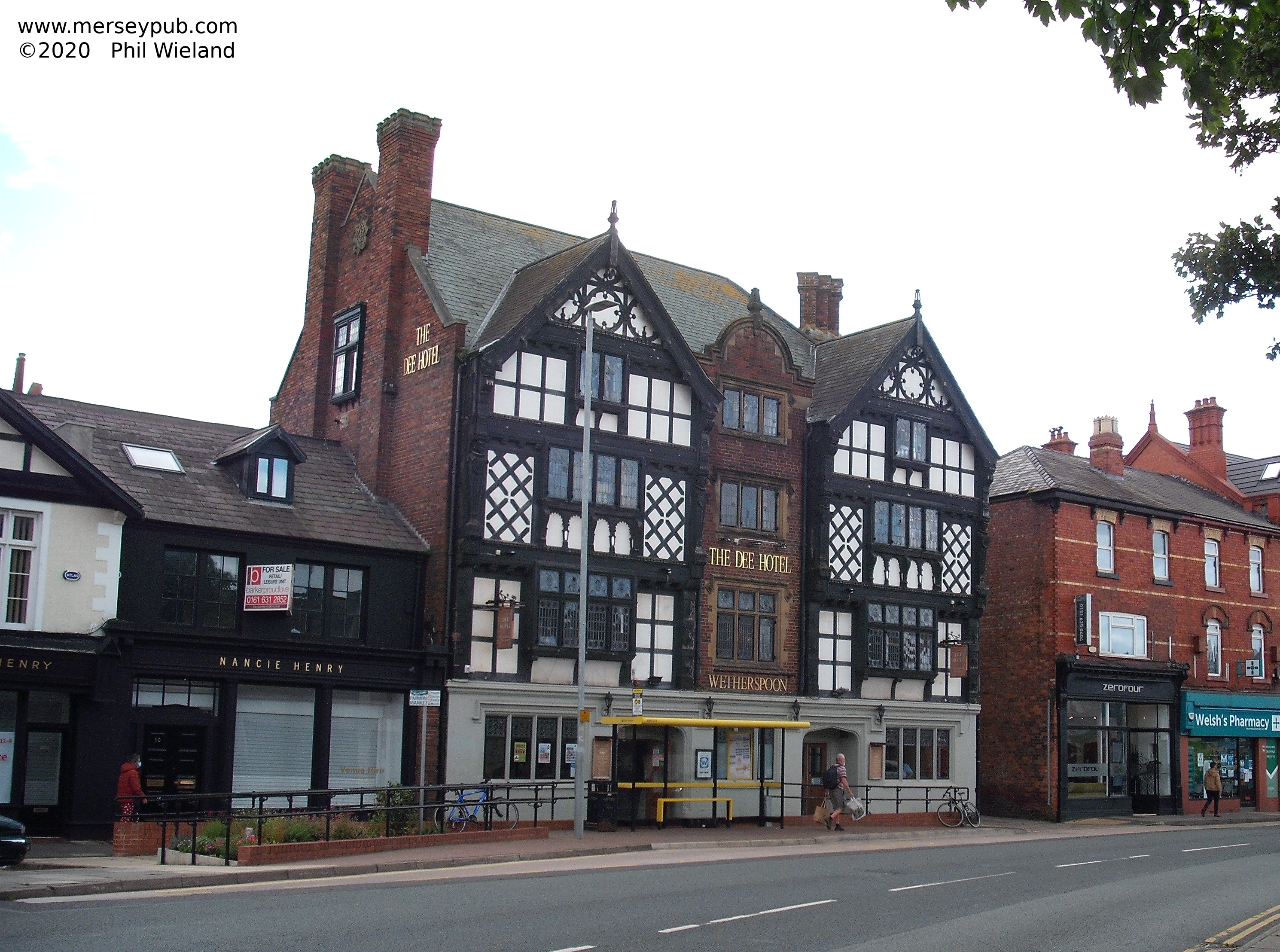 Five pubs, five quality pints; what more could one ask for?  Here I selected Phoenix White Tornado and it was wonderful.

Not packed - I guess everyone had been in on the half price days - but still busy.  I reckon Wetherspoon's shares will be doing well, and they've got the job retention bonus to come.

As I approached the middle of my pint, a roving waiter asked if I'd signed in, and got me to fill in a form.  Two consecutive 'spoons, just coincidence or are they clamping down?

I finished my fifth quality ale of the day, and headed for the station, and home.

Pub of the day: All of them had quality real ale but I'll have to choose the Armchair for unexpected improvement and a fine pint of Bass.

Maybe coming soon: Odds and ends in the City.