It's arrived!!  In Merseyside there are 21 removals and 21 additions but, as I always say, you'll have to buy a copy to find out what they are.

Irritatingly, or perhaps I mean pleasingly, no less than eight of the new entries are pubs I've never visited.

Posted by Phil Wieland at 14:10 No comments: 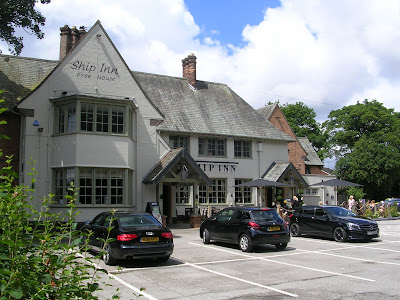 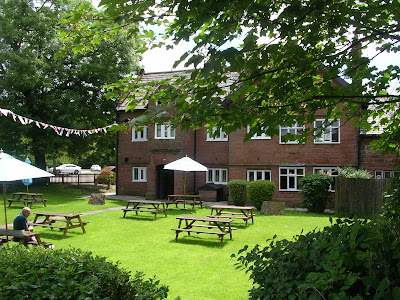